Despite the 5 month hiatus I have been definitely been putting in work on this series that I’ve been working on called Consumed by Passion; Seduced by Wealth. It’s a personification of the elements of  love and riches personified as goddesses. I’ve actually really been going in on the work that I’ve been creating for the series. I’ve actually blogged about it quite some time ago, but due to how I was working on things, it was way too sporadic to really focus on. Now that I’m working on things in series, I felt that It was the perfect time to revisit this work.

I’m not sure if I mentioned this already in an earlier blog post so apologies if you are seeing this twice.  This series actually started as a self dialogue to myself about this art that I’m doing – whether or not it was for the love of the craft or was it for the financial gain. It’s a way to keep myself grounded so that I do not lose track of my vision. Ultimately the existence of both can take you very far. From there, the question arose of how love and wealth would look if they had personalities (which I’m in the process of still working on;) I even created a symbol to represent the series – An intertwined dollar sign and heart. 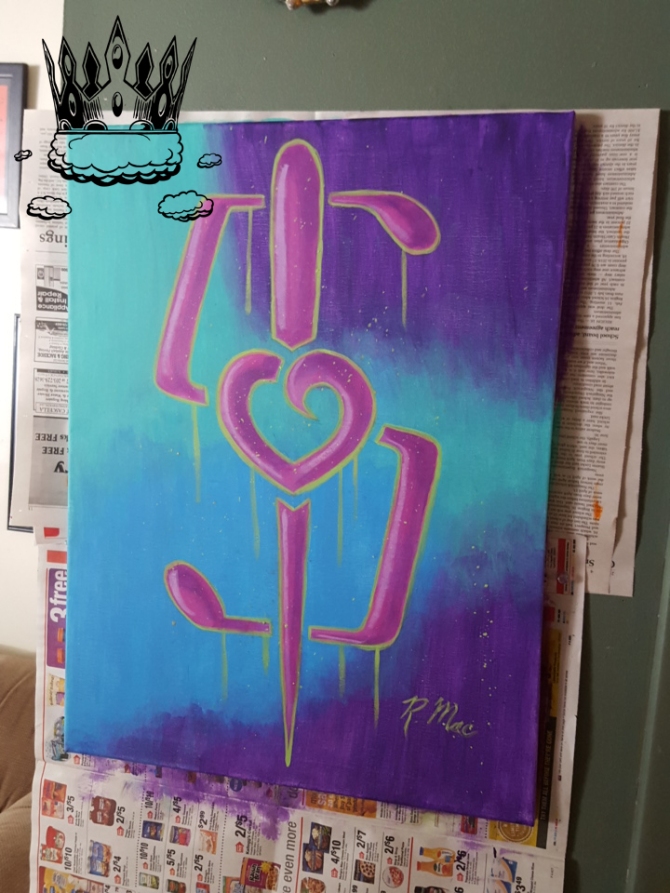 On to the characters… 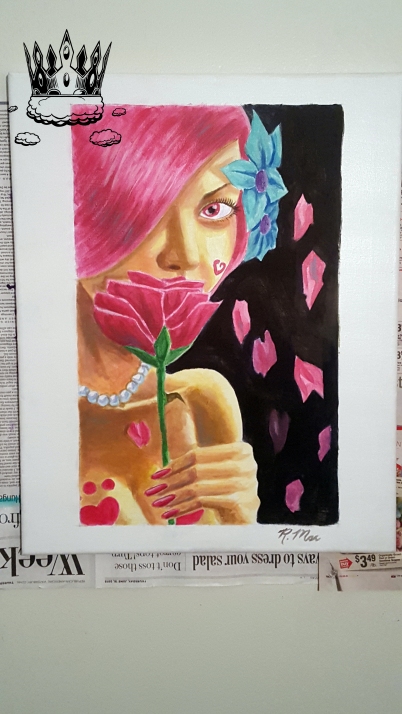 TAMANI
She can seduce men just by her pheromone scent when she walks by. Few resist her charm and for that she cannot be sweet talked to –
for she sees right through their intentions and the bullshit.
Very sexual, but is also discerning of her partners. Her sexuality is just part
of her aura, but after all she is a love goddess. She loves hard, but
despite her goddess stature she can still be hurt. The tears she cries brings rebirth and her warm touch heals broken souls. She likes rhythm and
blues and other styles of baby making music and is quite the flirt.
She owns a company that focuses on making women feel sexier. She designed a perfume that is the #1 seller in the world. She throws passion into everything she does. but don’t smack her ass unless you’re with her
because she will fuck. you. UP 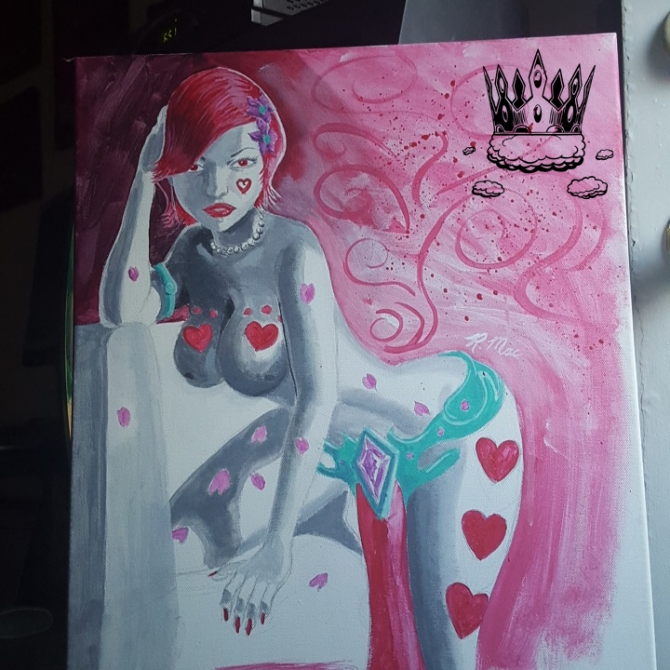 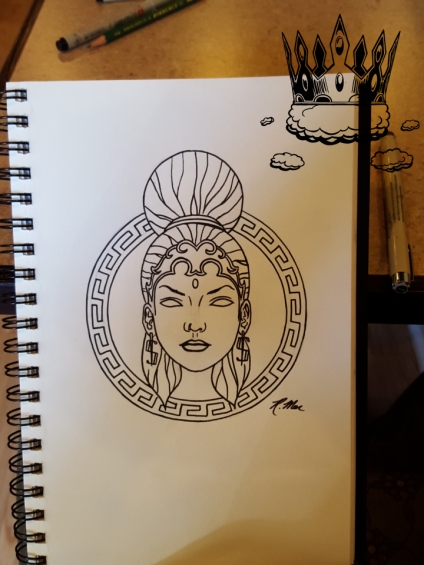 ZIVA
Goddess of wealth; she is as bo$$ as she looks, is no nonense and doesn’t
have time for stupid shit because she is involved in a lot of business deals.
She once ruled a planet that was under the longest prosperity era that
any living being has ever seen – She understands the concept of money circulation. She dresses more conservatively and is known to mingle within the circles of the most powerful, the rich and famous, and the social elite, but yet she doesn’t need their cliques or the nonsense that goes with it and her attitude is enough to keep it all away. She lives lavishly and it’s been said that she owns trees with diamonds on them. She hates indecisiveness, timidity, laziness/lack of ambition and mismanagement of finances. She’s tough on her camp, but at the end of the day when business goes well she can kick her feet up, relax and is all smiles (though it seems she doesn’t smile much). 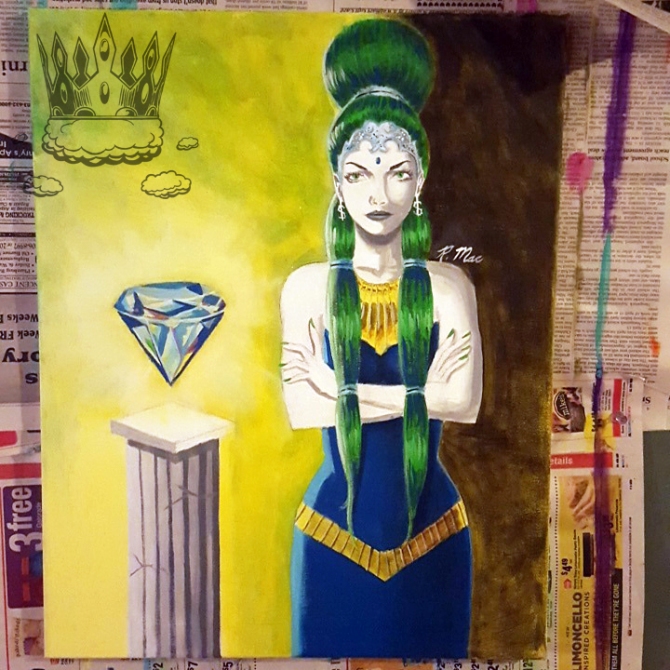 They both can get on each other’s nerves, but at the end of the day, it’s all love

I didn’t want to show off all of the goodies right away, because I have more that I have done. Just so you can get a taste for it. When I update my website, I will be putting the rest of the series up to what I have so far on there. Granted I know I just started working this series, I know that it’s going to play out in the coolest way possible. I’m really excited about it!

That’s all for now. Until next time!

One thought on “Consumed by Passion; Seduced by Wealth (updated, and more refined)”